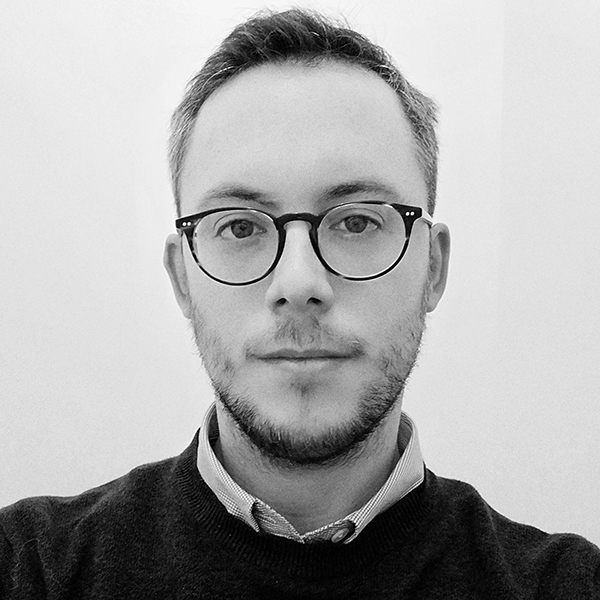 I'm a french Creative Technologist & Digital Consultant, based in Paris.

I’m a Tech explorer, a creative maker and a solutions finder.
I help teams of strategists, creatives, partners and clients to better understand technology, to find awesome and useful ideas, and to design the best user experiences involving relevant technologies.
I started 14 years ago as a Web developer (with Flash ActionScript, HTML and Javascript) and I’m also an experienced UX & Technical Web projects manager.
I enjoy using both the analytical and creative sides of my brain, and I’m comfortable prototyping with code. I love to learn. I also love to teach (and I’m doing it occasionally for Sciences Po Paris and Gobelins Paris).

You will find below a selection of professional and personal projects I made or I've been involved in, over the last few years. For more details, please contact me (on linkedin or twitter).